The tradition of mother’s day begins with the annual spring festival celebrations given in honor of Rhea, the mother of many gods and goddesses in Greek mythology during the Ancient Greek period. Ancient Romans also celebrated spring festivals in honor of the mother goddess Cybele, 250 years before the birth of Christ.

West Virginian teacher Anna Jarvis proposed an annual celebration of Mother’s Day to her friends, whom she invited home on the anniversary of her death two years later, to commemorate her lost mother on May 9, 1905. Anna worked hard to make this happen, and the first mother’s day was celebrated on May 10, 1908 with the participation of 407 children and mothers at the school where her mother taught for twenty years. After the celebrations, Anna gifted all the children with her mother’s favorite flower, carnations.

Although this proposal was immediately adopted by the House of Representatives, the Senate rejected the decision on the grounds that special days will not only be left with mother’s day and they cannot prevent it. However, Anna did not give up and was devoted to this, started a letter campaign, wrote to politicians, businessmen, everyone she could write, and called for a long time. Celebrations were already widespread in the country, as President Woodrow Wilson, an emotional person, declared the second Sunday of May in 1914 as Mother’s Day.

The first Mother’s Day was celebrated in Turkey through the Women’s Association in 1955 and still continues to be celebrated today.

Mother’s Day is celebrated on different days in countries. It is most commonly celebrated in the second week of May. In England this special day celebrated on the fourth Sunday of Lent, which is celebrated on the second Sunday of May in Turkey as in many other countries. It is very difficult for all of us to choose a gift for the most special person in our lives on this special day that joined the world culture as a result of great efforts. You can easily find the products that you can find in the Earlyfox product range and that will make mothers feel good on our website. 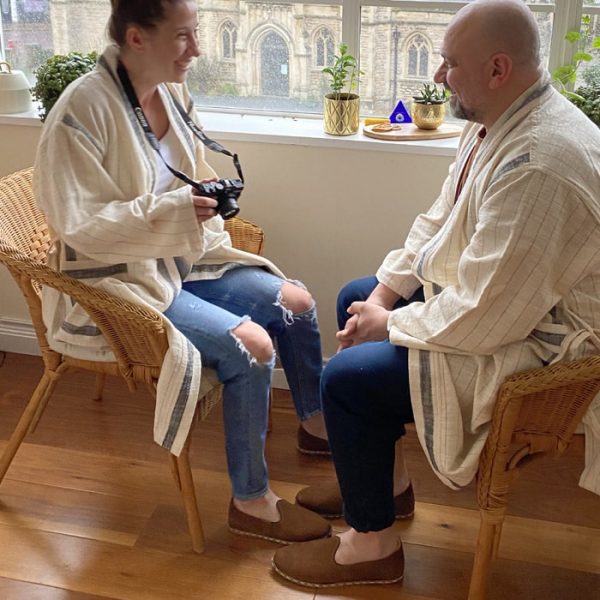 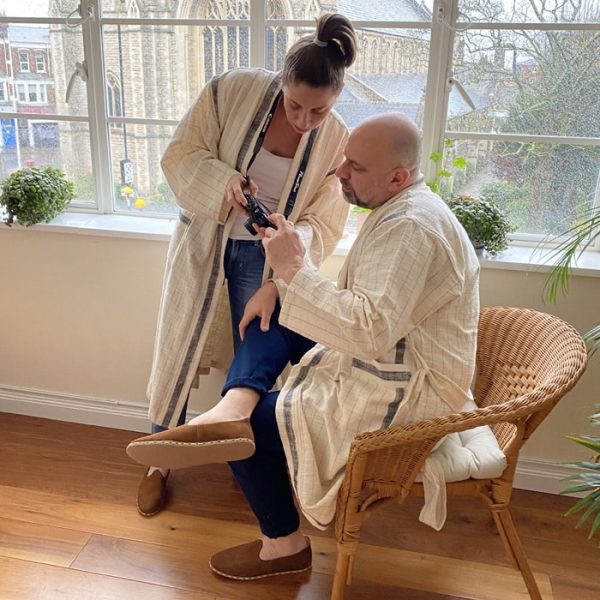 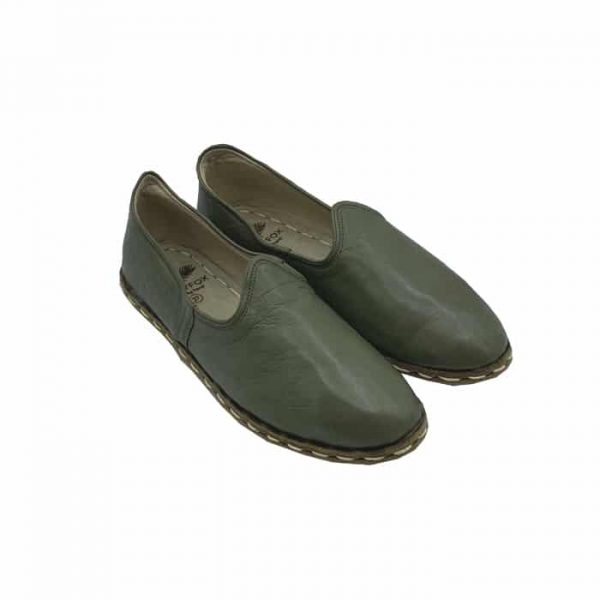 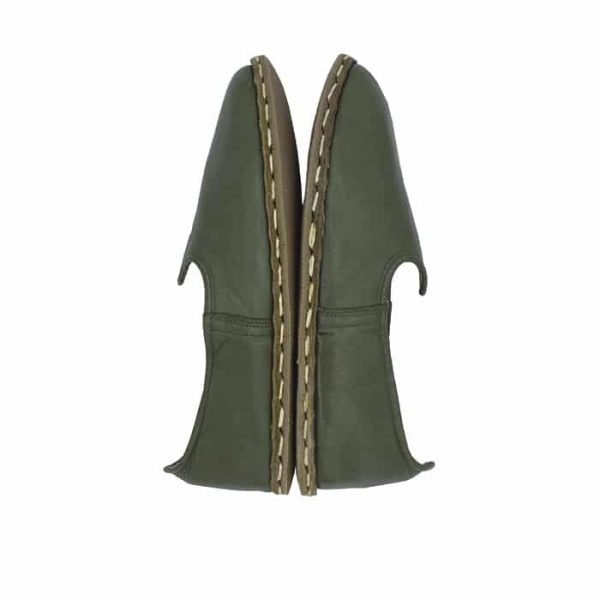 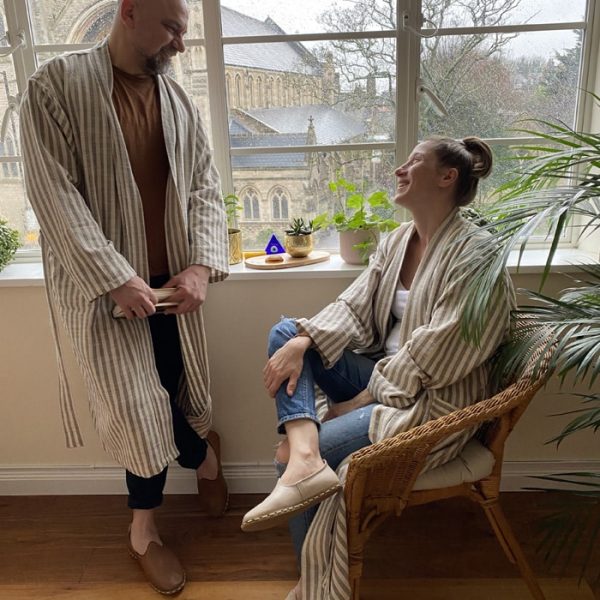 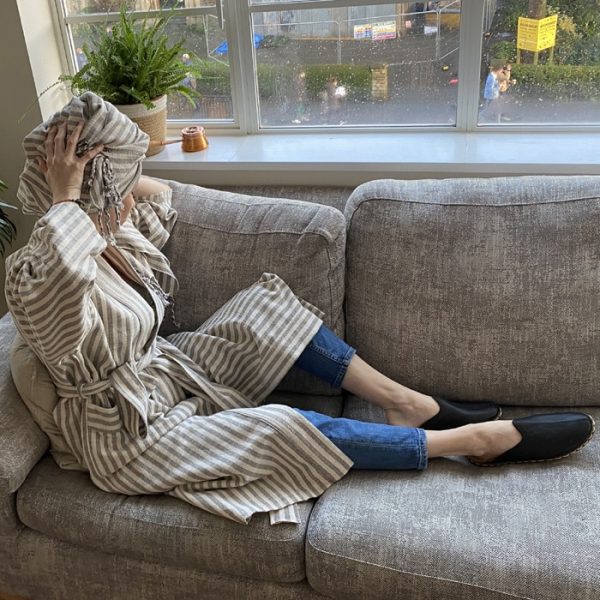 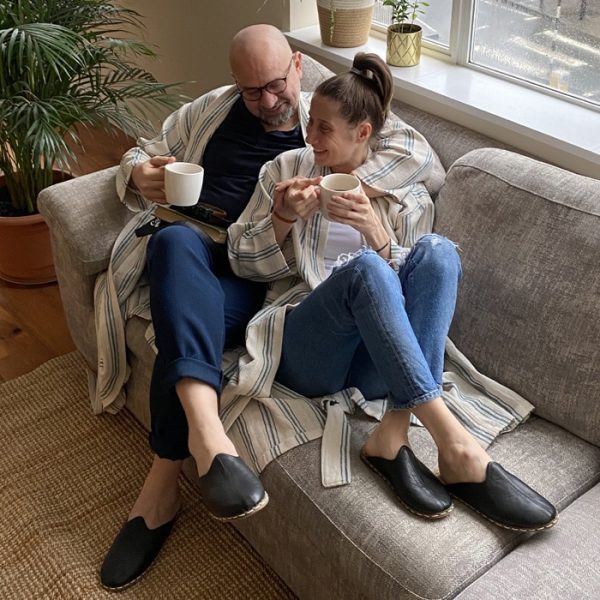 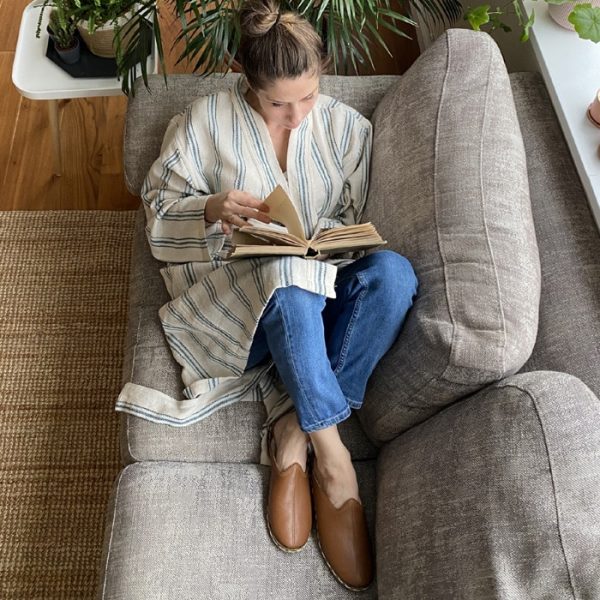 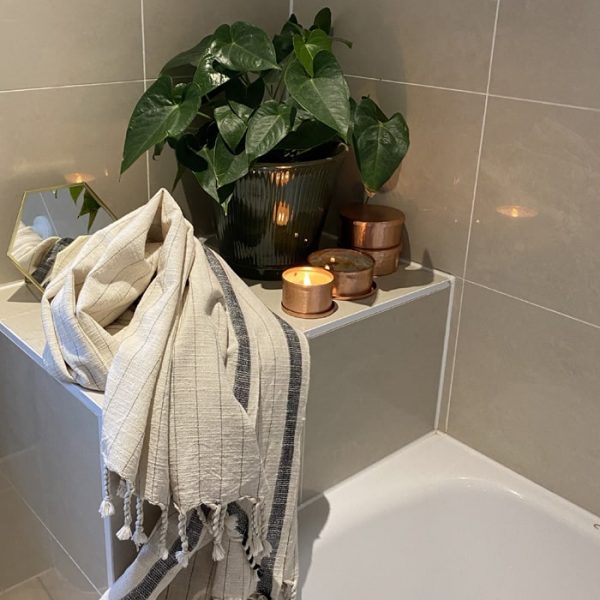 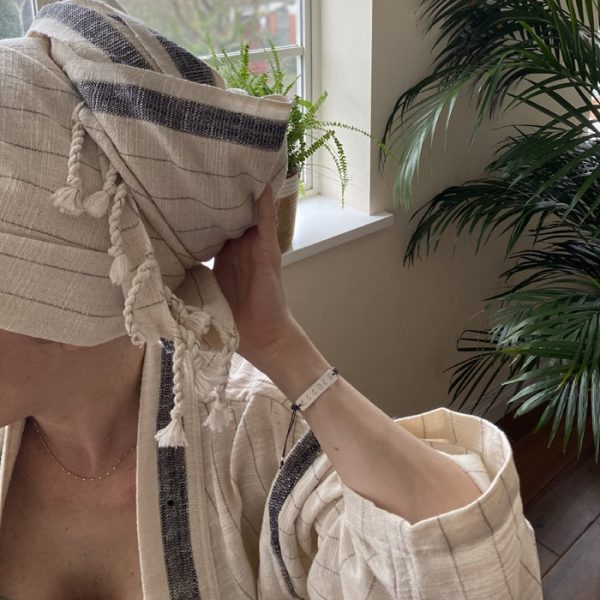 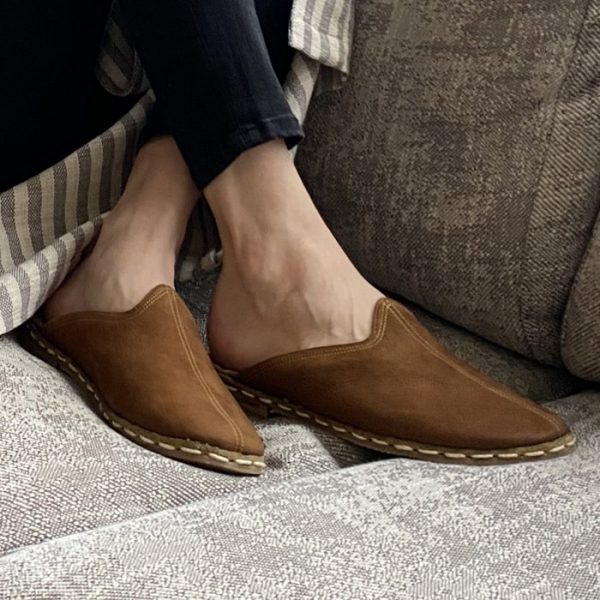 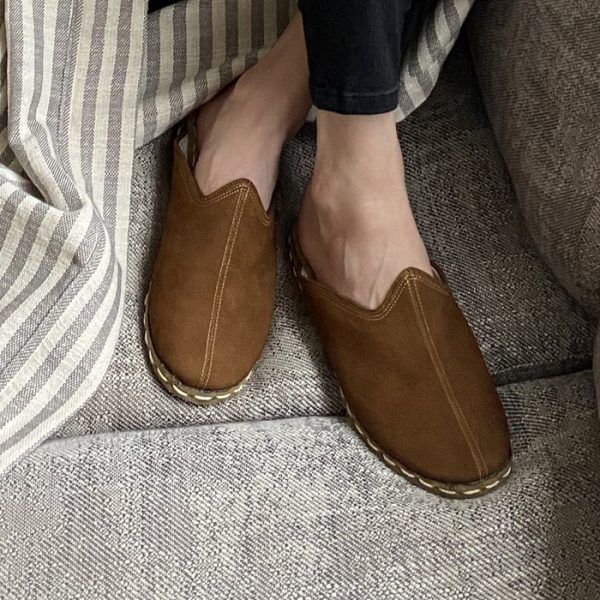 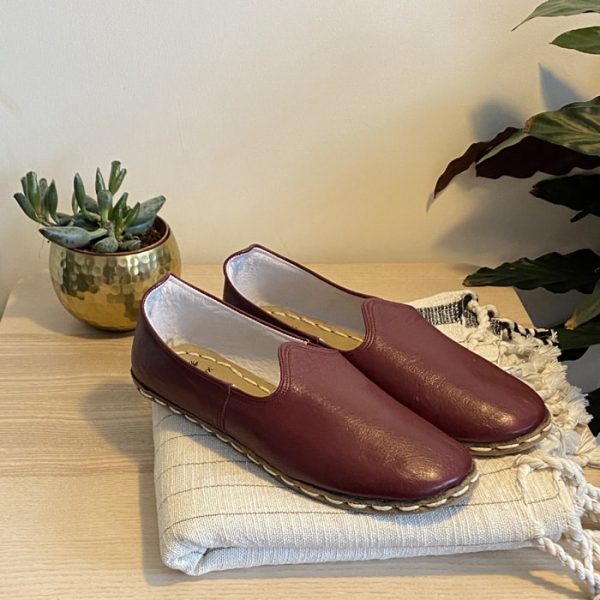 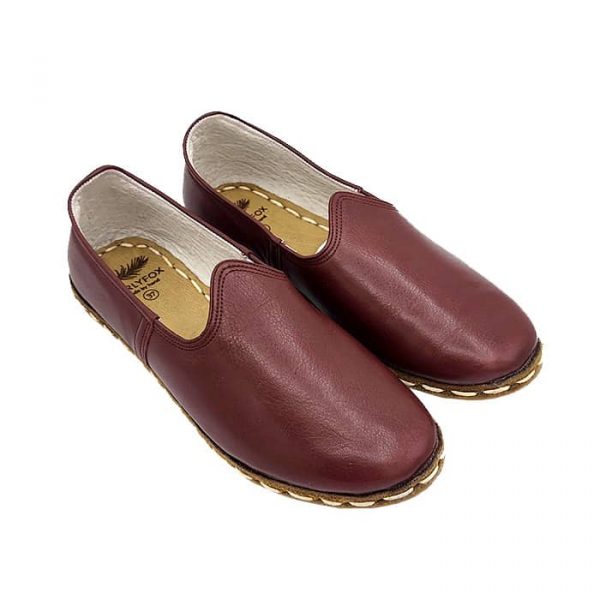